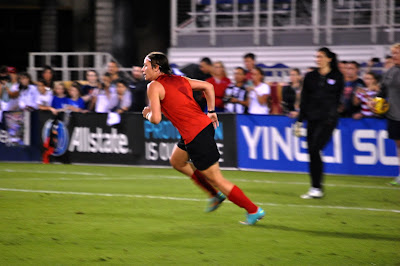 Rule No. 1: Make failure your fuel.

Here’s something the best athletes understand, but seems like a harder concept for non-athletes to grasp. Non-athletes don’t know what to do with the gift of failure. So they hide it, pretend it never happened, reject it outright, and they end up wasting it.

When I was on the youth national team, only dreaming of playing alongside Mia Hamm – Y’all know her? Good. I had the opportunity to visit the national team’s locker room. The thing that struck me most wasn’t my heroes’ grass stained cleats, or their names and numbers hanging above their lockers. It was a picture. It was a picture that someone had taped next to the door, so that it would be the last thing every player saw before she headed out to the training pitch. You might guess it was a picture of their last big win, or of them standing on a podium accepting gold medals. But it wasn’t. It was a picture of their long time rival, the Norwegian national team celebrating after having just beaten the USA in the 1995 World Cup.

In that locker room I learned that in order to become my very best — on the pitch and off — I’d need to spend my life letting the feelings and lessons of failure transform into my power. Failure is fuel. Fuel is power. 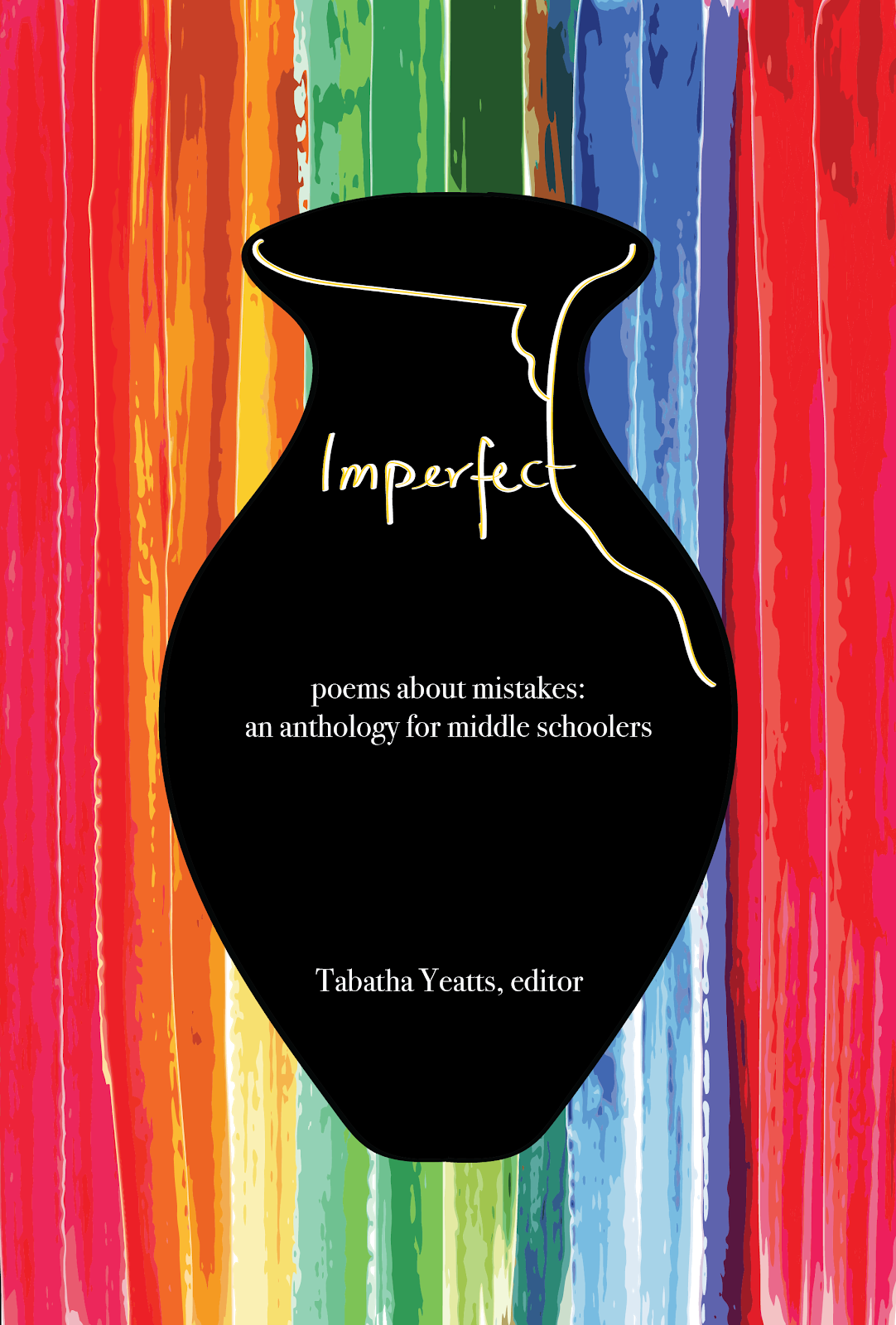 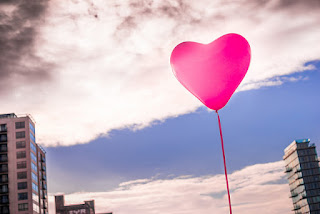